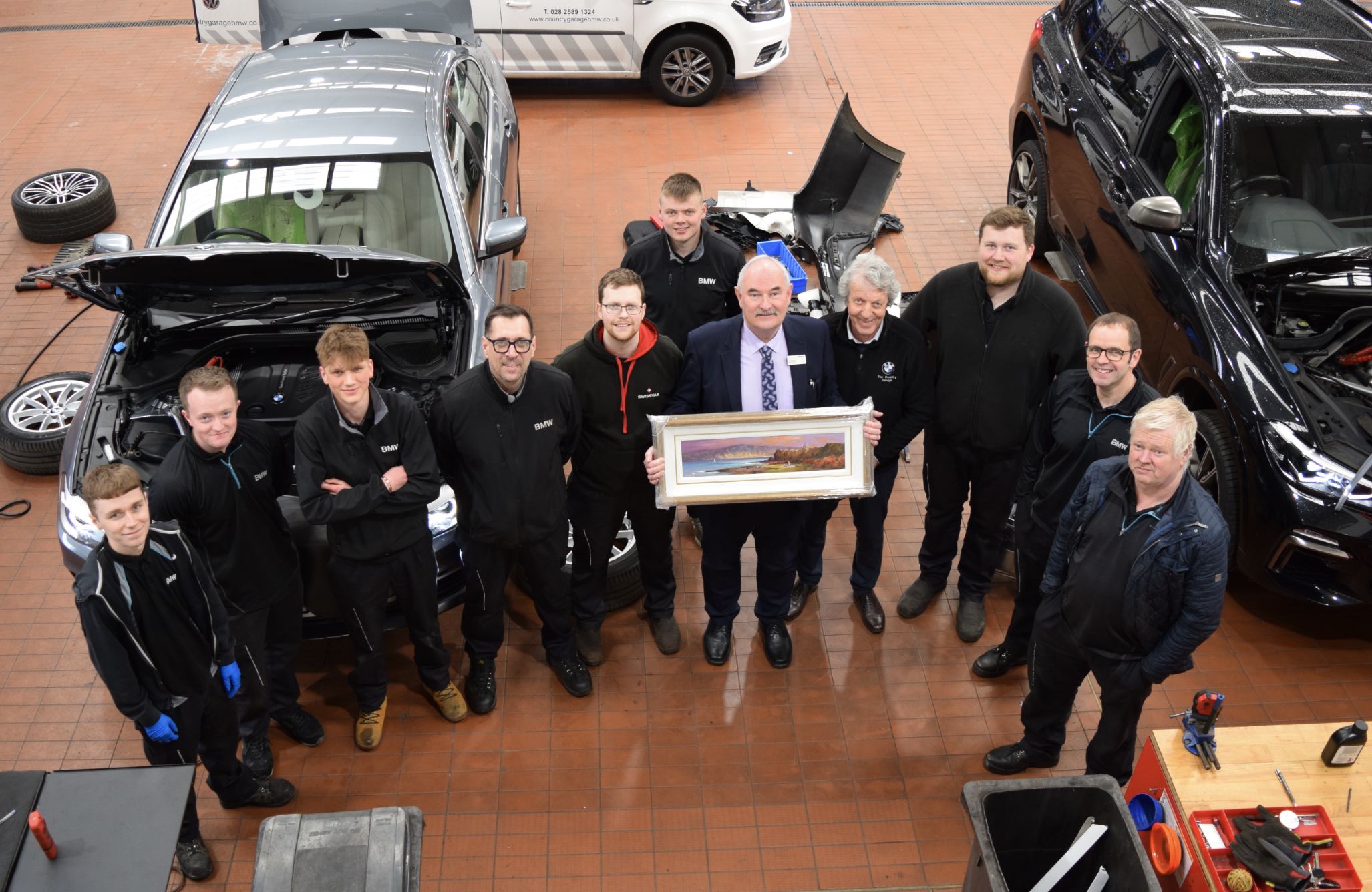 Now this may not make any sense to the younger readers of this post but 1988 was a very significant year in Ballymena as the esteemed Richard Torrie joined The Country Garage Ballymena as Service Manager.

Now 34 years later it’s time to say ‘Bon Voyage‘ to RT as everyone knows him as he sets sail into retirement after a sterling 34 years of exceptional Service to the Country Garage Ballymena and thousands upon thousands of BMWs and their proud owners. 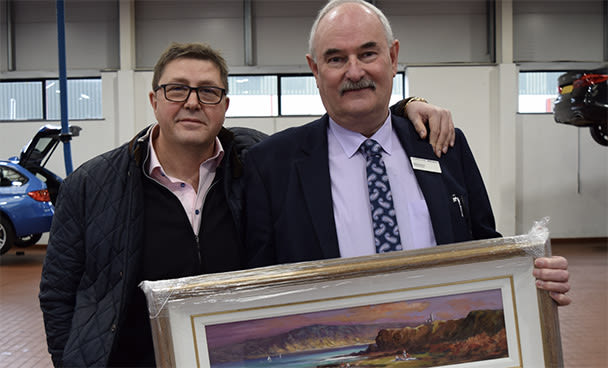 James Walker, Owner of The Country Garage commented: "We have been truly blessed to have RT as part of the Country Garage family for 34 years and he has been an enormous part of pushing the business forward. We wish RT every success in his retirement as he sets sail on another voyage in his life but rest assured he is more than welcome to moor up for a break at the Country Garage anytime for a chat and a coffee. It has been a pleasure to work with you RT!"

YOUR PERFECT BMW COULDN’T BE CLOSER.

New BMW Cars in stock from a compelling 4.9% APR Representative